Ecology and technology are underlying the developments of Paradigma Company. It may seem strange, but the launch of the Paradigma Company is connected with Ukraine. Chernobyl disaster has changed the modern world and caused many to wonder how cheap nuclear energy really is. For Alfred Ritter – it was a powerful motivation to make a transition to the alternative forms of energy.

2002 – company for the production of pellet boilers “RNO Kesselfabrik” was established;
2004 – entering the market of solar systems that are used as a heat carrier;
2006 – more than 10, 000 aqua systems were installed;
2010 – subsidiary company XL Solar was established, which specializes in the installation of solar aqua systems of a high power;

Advocating for the ecologically responsible behavior and actions, the goal of Ritter Gruppe holding company is - 0.0t emissions of CO2. 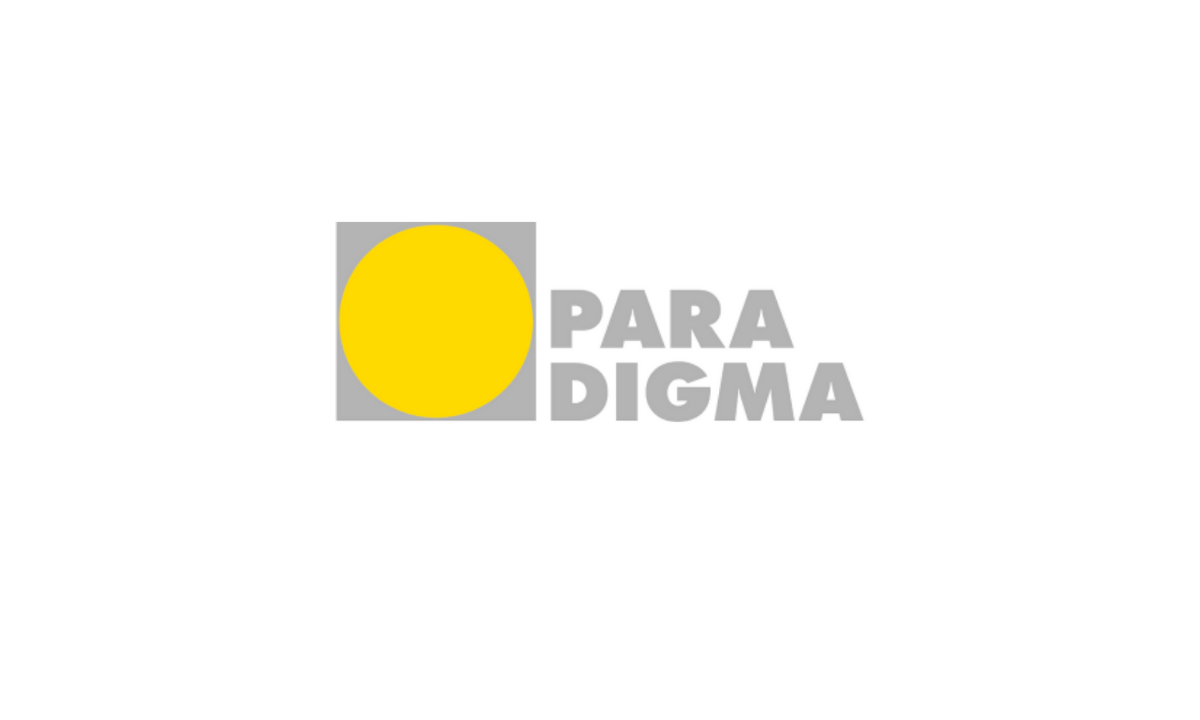